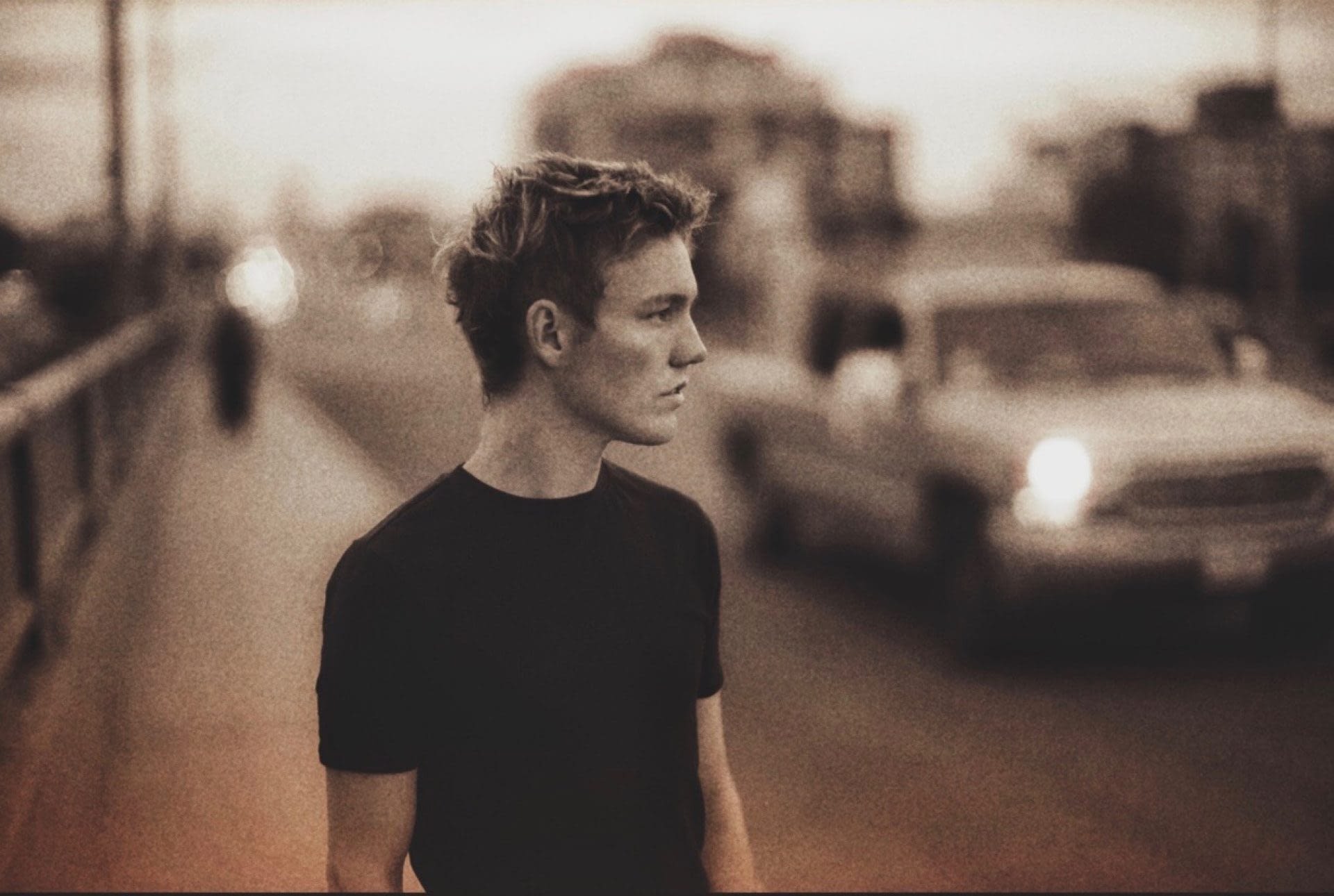 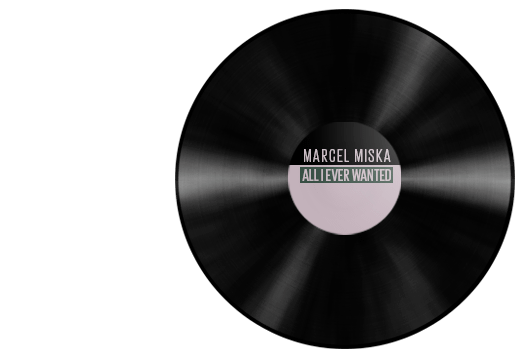 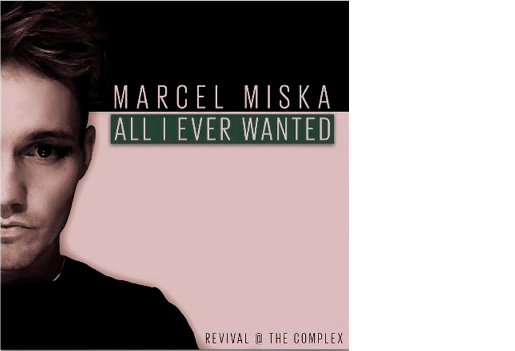 All I Ever Wanted

AS LONG AS WE LIVE

The year is 1940. After their victory in the Battle of France, the Wehrmacht moves on to Paris to begin its occupation. Josef and Hannes, soldiers and best friends, are eager to receive their new orders, anticipating the luxuries they will bring after weeks of grueling combat. Assigned to patrol the city, Josef discovers a wounded French soldier in the ruins of a neighborhood bombed by the Luftwaffe.

From the moment he meets Loic, Josef finds himself thrown into a quandary, one where he remembers the man he had once been, and a secret he had been forced to hide in order to elude the Nazi work camps.

Josef knows it is his duty to kill Loic, or at the very least take him as a prisoner, but for reasons he cannot understand he does just the opposite. Now, Josef must keep another secret, both from his friend Hannes and from his superior officers. All the while, he struggles with the dangerous feelings he has come to share with a man who should be his sworn enemy.

The temperature starts to rise as summer sets in, old foes negotiate a new armistice, and Josef is forced to come to terms with his forbidden desires.

*** This eBook contains mature language and content intended for 18+ readers only! ***